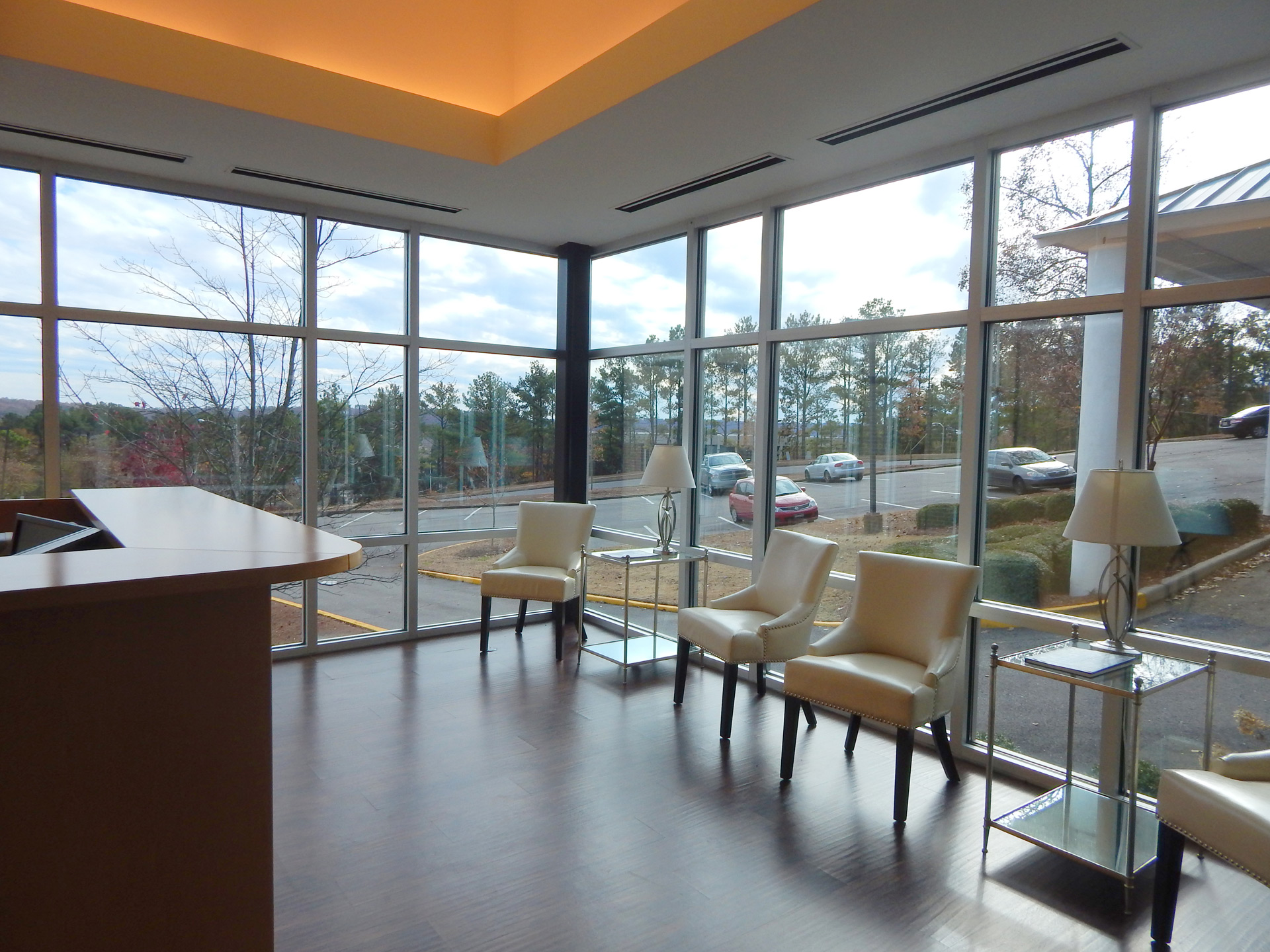 The seller retained J.H. Berry, represented by John M. Hardin, CCIM, vice president, to locate a buyer interested in the purchase of the TekLinks’ headquarters, meeting their price requirements. The seller specifically was interested in locating a buyer that they would be able to create a working relationship with for the next ten years of the lease. J.H. Berry did extensive market analysis and research and through that process located Gladstone Commercial.

Gladstone Commercial became interested in the TekLinks’ building because of its current long-term lease and good credit tenant. As Gladstone became more interested in the property, J.H. Berry worked to negotiate and mediate the technical complexities that came into play. J.H. Berry worked with both their client and Gladstone Commercial to be sure that throughout any negotiations, their client’s interests would be protected and that the purchase price would not be affected.

Based on J.H. Berry’s diligent negotiations and strategy, the purchase of TekLinks’ headquarters was a major success and a key transaction for the Birmingham market place, selling for $3.6 million. Although the transaction presented some hurdles along the way, J.H. Berry was able to work as a team with their client to focus on the bigger picture, doing what it took to close the deal. Overall, J.H. Berry was able to assist their client in achieving great financial success in a significant transaction, while also introducing a publicly traded company into to the Birmingham market.