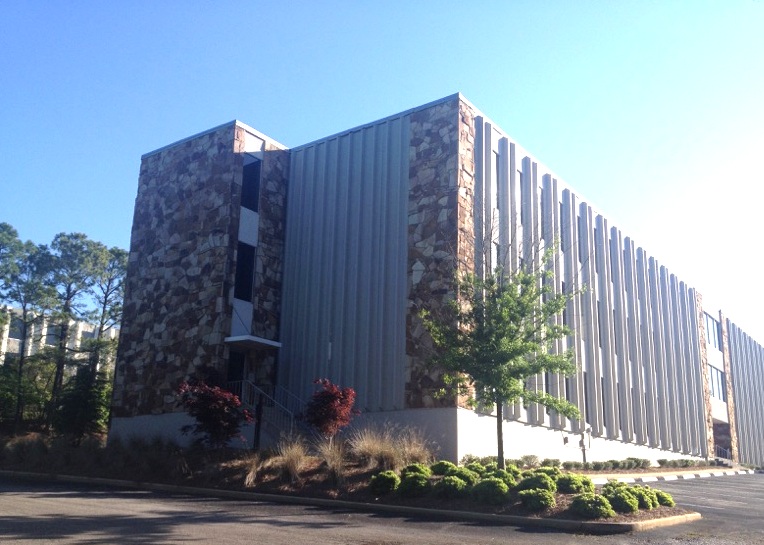 The 40,000 square-foot property known as the University Building at 85 Bagby Drive, recently sold to a Florida-based investor for $1.62 million. In September 2013, Bill Smith, a local investor and CEO of Shipt, purchased the building with 40 percent occupancy. After a three-year period and significant renovations and lease-up by Smith’s team, they were able to sell the property with 88 percent occupancy. J.H. Berry’s John Hardin, CCIM, vice president of office sales and leasing, was quoted in a recent article by the Birmingham Business Journal stating, “Our firm was glad to have the opportunity to represent Mr. Smith in both the purchase of the building and, after a number of his own creative renovations and lease-up, in the building’s final sale.” Hardin, Philip Currie, SIOR, CCIM, president, and Cooper Smith, leasing and brokerage associate, all of J.H. Berry, represented Smith in the initial purchase and subsequent sale of the building. Read article.