Edwin Moss Told BBJ What He Would Change About Birmingham 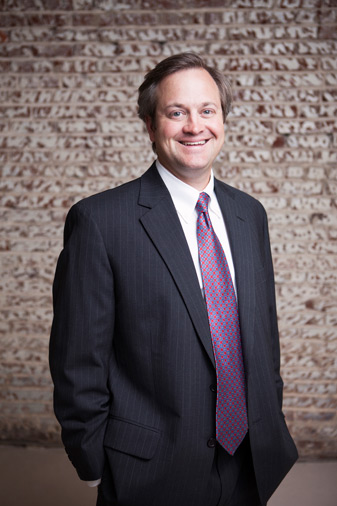 Edwin Moss was quoted in the Birmingham Business Journal, as a member of the 2015 Top 40 Under 40 class, regarding what he would change in Birmingham, Ala. if he were mayor for a day. Edwin discussed his desire to reveal the secrets of opportunity and growth in Birmingham, Ala., and his excitement for the city’s evolution in the coming years. Read article.