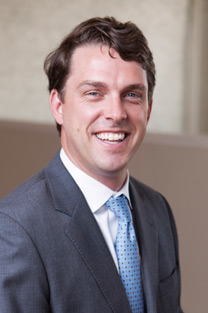 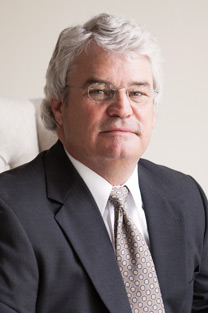 In a recent article by This is Alabama, Philip Currie, SIOR, CCIM, president, and Ken Findley, vice president, at J.H. Berry & Gilbert, were quoted regarding the immense transformation of the Hwy 280 corridor. “The highway shows what can happen when you have people on the move and businesses employ them,” said Currie. In the late 1970s, the long stretch of highway leading south of Birmingham was largely unpopulated. After a few large commercial projects, such as South Central Bell’s Alabama Operations Center and the Class A office park developed by Taylor & Mathis, a period of rapid economic change brought new retail and more housing to the area. “Highway 280 had phenomenal growth in the 1980s through to 2000,” said Findley. “Much of the commercial construction was speculative at the time, but there was no trouble filling spaces with tenants.” When asked if the same boom could happen today, Currie said it would take the perfect storm of factors. “Economic development influences demand,” said Currie. “You need infrastructure. When the economy is healthy and you have jobs to draw people in, you can watch a place begin to change.” Read article.