Downtown Birmingham’s Wells Fargo tower, which will become the Shipt Tower in 2020.

Entering 2019, the performance of Birmingham’s commercial real estate market hinged on whether key submarkets would experience increased deal activity, especially along the Highway 280/I- 459 corridor and Central Business District.

Midway through the year, we are beginning to see some encouraging trends that bode well for the entire Birmingham CRE market.

With Shipt signing on to lease 60,000 square feet in the Wells Fargo Tower, Birmingham is hoping to continue the momentum of recruitment and retention of high-growth companies. Birmingham Bound, a collaborative effort to recruit tech companies to open satellite offices or second headquarters in Birmingham, is one such initiative and is closely tied to Shipt’s re-investment in the downtown core.

Jefferson Corner is a prime example. The property was converted from a large-scale commercial property into niche financial, retail and office space that matches the design expectations of today’s modern tenant. Other recent downtown redevelopment deals include the Forbes Building, The Frank Nelson Building, and plans for AT&T City Center and the Greyhound bus station property. The Central Business District had a steady quarter with large professional firms such as Burr & Forman and Maynard Cooper renewing their leases, and PNC signing on to backfill the vacancy at One Federal Place. 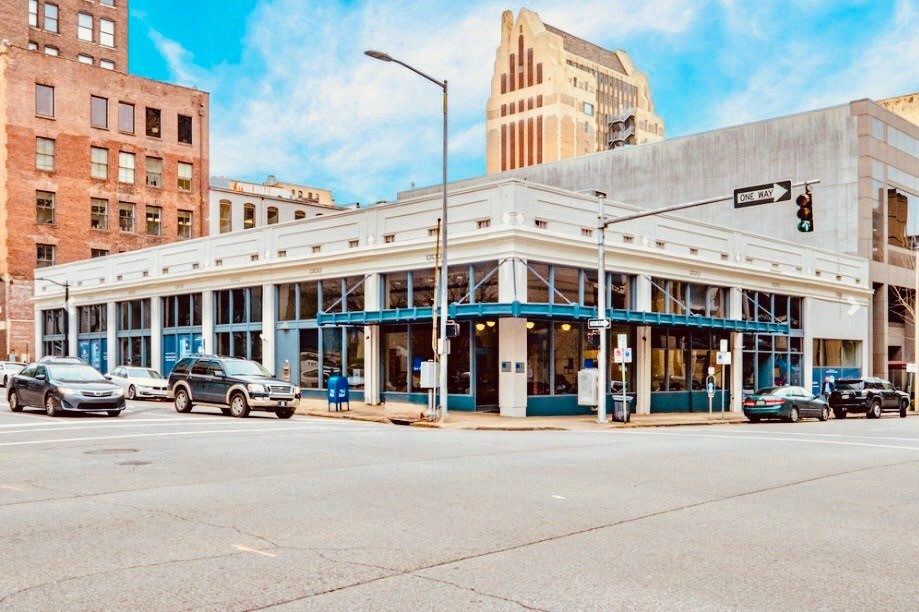 The Highway 280/I- 459 submarket has seen some positive activity. The office buildings at 1800 and 1900 International Park were recently purchased in an investment deal for $34.5 million, and IberiaBank is preparing to move in to 2000 International Park. ENGS Commercial Capital signed a sizable lease at The Offices at 3000 RiverChase. In June, a high-profile site spanning 65 acres at the interchange was purchased. Development of this site could create a positive ripple effect within the submarket for years to come.

Birmingham’s Midtown submarket is also holding strong in 2019 with low vacancy rates and limited new product coming online. One recent transaction highlighting investor interest in the area is the sale of 2200 Lakeshore Drive, a Class A property in Homewood that sold for $200 per square foot. Prepaid Technologies recently moved in to a new office just shy of 9,000 square feet at Lakeshore Park Plaza. Sale prices remain high for owner-occupied buildings, as shown by the purchase of the former Western Supermarket headquarters in downtown Homewood for over $280 per square foot.

Construction prices continue to affect sale prices and tenant improvements while companies focus on how their office space affects their bottom line while also aiding in workforce recruitment and retention. Additionally, building owners remain vigilant on how costs impact the ability for their properties to meet modern demands.

We’ll be closely watching the impact from several upcoming developments in the second half of 2019, such as progress on the Protective Stadium at the BJCC, Amazon’s fulfillment center expected to open in Bessemer in September, and the continued growth of Birmingham’s Innovation District. These projects, among others, bode well for the continued momentum and activity in Birmingham.

We closely monitor the transaction volume and data points of the evolving CRE market to help clients make the most strategic, informed decisions. If you have any questions about the status of the Birmingham office market or if you would like to speak further about your specific needs, please contact the office brokerage team.